Driven by experience since 1992 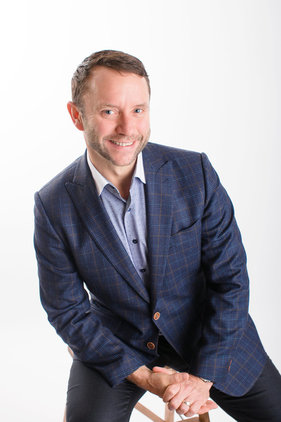 In the mid-2000s, he was president of the Quebec Immigration Lawyers’ Association (AQAADI). Nowadays, he is often called upon to comment various public situations regarding immigration and sports law. Patrice has been interviewed by in La Presse and on CBC, SRC, TVA, LCN, TQS, Global News, Fox News Network, and Première Chaîne.

He has also been invited as a guest speaker for many institutions, including: Sherbrooke, McGill, Concordia, Ottawa and Marquette Universities, John Abbott College, Ithaca College, and the Barreau du Québec.

In 1999, Patrice received the prestigious Arista-Sunlife award from the Junior Chamber of Commerce of Montreal, in the Young Professional of the Year category.

High-profile cases
​
In 2002, during the Salt Lake City Olympic games, Patrice represented the Canadian Olympic Committee before the Court Arbitration for Sport to allow figure skaters David Pelletier and Jamie Salé to receive the gold medal, following a corruption scandal.

Patrice Brunet is a neutral arbitrator for the Sport Dispute Resolution Centre of Canada (SDRCC) since its foundation in 2001 and the Court Arbitration for Sport since 1995.
In 2007, he was appointed as the chair of the American doping arbitration tribunal that convicted cyclist Floyd Landis on doping charges.

Fluently bilingual, Patrice offers his services in English and in French.